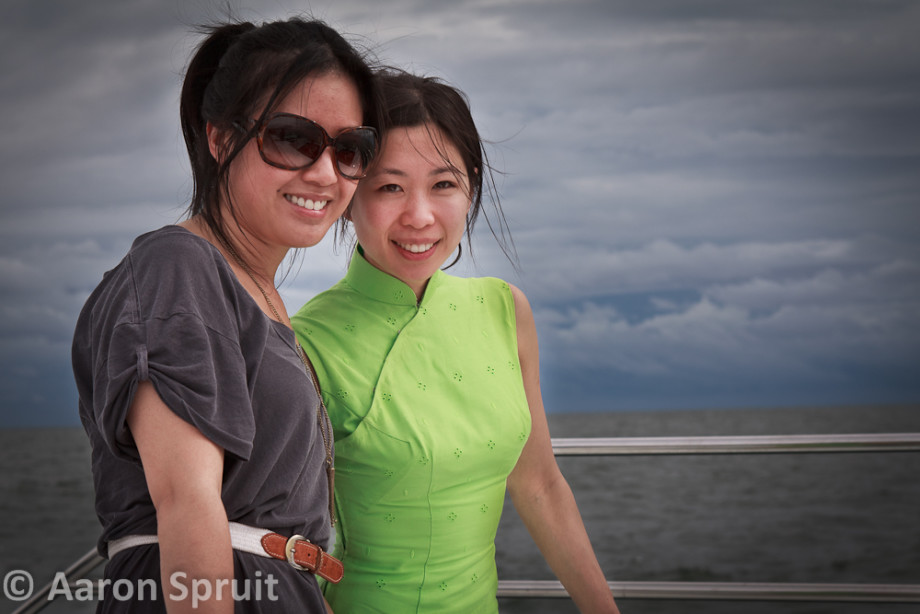 I haven’t done a birthday post in awhile, but it gives me a good reason to throw a post up.  Nothing like being in Singapore with a stuffy nose for your birthday.  Not to mention for your 30th.

What I really wanted to post about though, was that I have Joel’s pictures from HI.  He gave the lot to me, and I’m going to run through them over the weekend and add them to the wedding gallery.  He was able to go through the ones from the reception, but doesn’t look like he touched any of the later ones.  I’ll just be cleaning up basic things on his (dammit Joel, correct your slightly off horizons!), but want to keep them as basic as possible.

I may throw up a few daily images too.  All depends on how much time I have.  Oh, and I have gotten word from the wedding photographer.  Apparently Ken and his wife took around 800 pictures, so he is slowly going through them.  He will be uploading them to SmugMug (I’ll post a link) and then he’ll send me the DVDs and I’ll probably upload them to the Wedding site too. 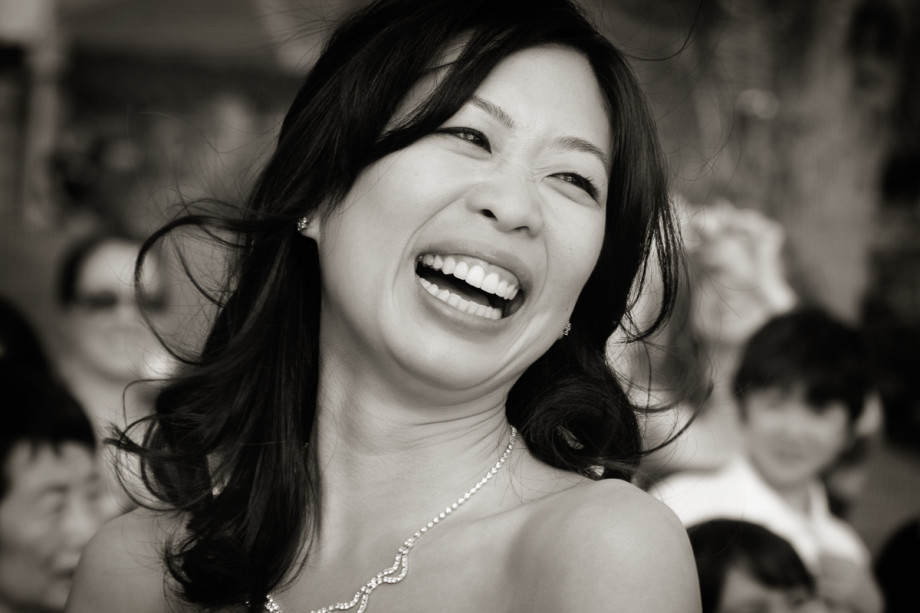 Well, I finally finished going through most of the images from the wedding and honeymoon.  I can’t believe from just Yow-Yow and my camera we had just shy of 900 images!

The good news, is that I was able to trim that down to a slightly more manageable 560.  Oh, and you guys can go check out all of them right now over on the Our Wedding page (links are at the top right of the page too)!

As mentioned, on the page, I highly recommend going full screen and taking some time.  There are also links to everyone else’s images.  If yours our missing, please let me know and I’ll throw up a link!